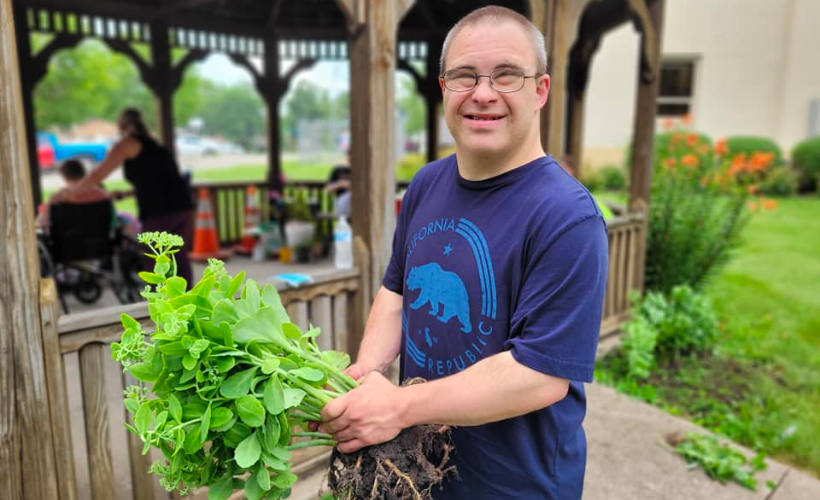 The transition from school to work for students with disabilities will undergo sweeping changes under a bill President Barack Obama signed into law Tuesday.

The measure known as the Workforce Innovation and Opportunity Act significantly limits placements at sheltered workshops and other work environments where people with disabilities earn less than minimum wage.

Under the new law, individuals with disabilities age 24 and younger will no longer be allowed to work for less than the federal minimum of $7.25 per hour unless they first receive pre-employment transition services at school and try vocational rehabilitation services.

The measure also mandates that state vocational rehabilitation agencies work with schools to provide transition services to all students with disabilities and requires that the agencies allocate at least 15 percent of their federal funding toward such transition efforts.

“As we approach the 24th anniversary of the ADA, this bill takes new steps to support Americans with disabilities who want to live and work independently,” Obama said in signing the legislation, which provides a broad update to the nation’s workforce system that took years to come to fruition.

The updated rules specific to what’s known as subminimum wage will take effect two years after the law’s enactment.

Though requiring that most young people try competitive employment before working for less than minimum wage, there are exceptions for those who are deemed ineligible for vocational rehabilitation and to allow individuals already earning less than the federal minimum to continue in their jobs.

In cases where individuals with disabilities do earn less than minimum wage, the measure requires that they periodically be provided career counseling by their state and are informed about other work opportunities.

Disability Legislative Changes With all the changes going on right now, CROSSROADS, INC. feels it is important to give...

END_OF_DOCUMENT_TOKEN_TO_BE_REPLACED

We use cookies to ensure that we give you the best experience on our website. If you continue to use this site we will assume that you are happy with it.Accept